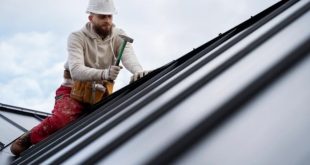 How to find a Truthful roofers in edinburgh? 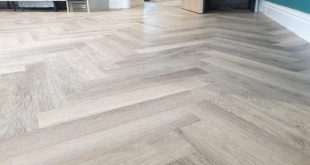 What are the Benefits of Karndean Flooring 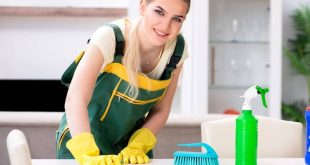 Get your end of tenancy cleaning done right in Guildford!

Masking tape was first invented in 1925 by Richard Drew, an employee of 3M – who noticed that auto manufacturers and auto body workers were becoming increasingly frustrated when they removed the butcher’s tape that they used while painting cars, only to have the paint come right off along with it.

This led to Drew creating a different type of tape that wouldn’t take the paint off the vehicle when removed because the adhesive wasn’t as strong as the butcher’s tape. The result was masking tapes. These were thin, impermanent rolls that came in just one colour – though today, they are replicated in many different colours.

What Can You Use Masking Tape For?

Masking tapes have many different uses, from using a pinch if it’s the only thing you have to hand – to use it in a professional setting as a painter – though many will opt for more expensive “painter’s tape”, which has a lower adhesive rating than traditional masking tapes, making it easier to peel off.

What else can you use masking tapes for then, besides as a catch-all for when you’re out of options?

One of the most common areas where masking tapes are used is in the automotive bodywork industry. They’re used instead of painter’s tape because they’re cheaper and easier to remove. The goal of using masking tapes is to allow the paint to flow in a straight line once applied, without allowing the paint to run, causing an uneven or wonky look to the paint lines.

Masking tape is also much easier than other tapes to tear off by hand, as they’re made from lightweight crepe paper., which makes it faster to work with too!

While most professional painters will use painter’s tapes rather than masking tapes, many DIY painters – more specifically, those performing indoor painting, where the durable nature of painter’s tapes isn’t required, will continue to use masking tapes. They’re far cheaper and more built for the purposes of indoor use.

Another simple use for masking tape is organisation. Many people use masking tape to label things, particularly if they are working in a busy environment and don’t have much time to craft labels. Just rip off a piece of masking tape and Bob’s your uncle. It’s cheap, easy to write on and disposable afterwards. Masking tape also comes in a variety of widths.

For artists who like to use masking tape as a mounting mechanism, 3M makes foam masking tape. Foam masking tape can also be used as a cheaper alternative to furniture guards for the ‘feet’ of tables and chairs against hardwood floors.

In general, masking tape is a universally accepted tape that can be utilised for a variety of different purposes. It’s one of the most common do-everything tapes that everyone should have in their home. Masking tapes come in a variety of widths and thicknesses, so you can choose a masking tape that suits your needs.

Previous Tips for Profiting on Your Rental Property Sale 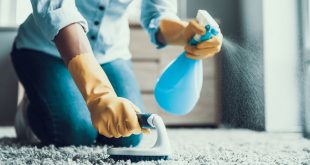 The Professional End of Tenancy Cleaning in Reading